A graduate of the University of Pittsburgh School of Law, Attorney Michael D. Ferguson has been a practicing trial attorney for over thirty (30) years.

Mr. Ferguson began his career by serving as an Assistant District Attorney for Westmoreland County, Pennsylvania, from 1986 through 1989.

At the request of the Westmoreland County Bar Association, he has presented many seminars and lectures for the benefit of his fellow attorneys in Westmoreland County and beyond.   Attorney Michael Ferguson has presented accredited continuing legal education seminars on topics including wrongful death and survival actions, automobile accident cases, criminal defense practice tips, uninsured and underinsured motorist claims and driving under the influence of alcohol. 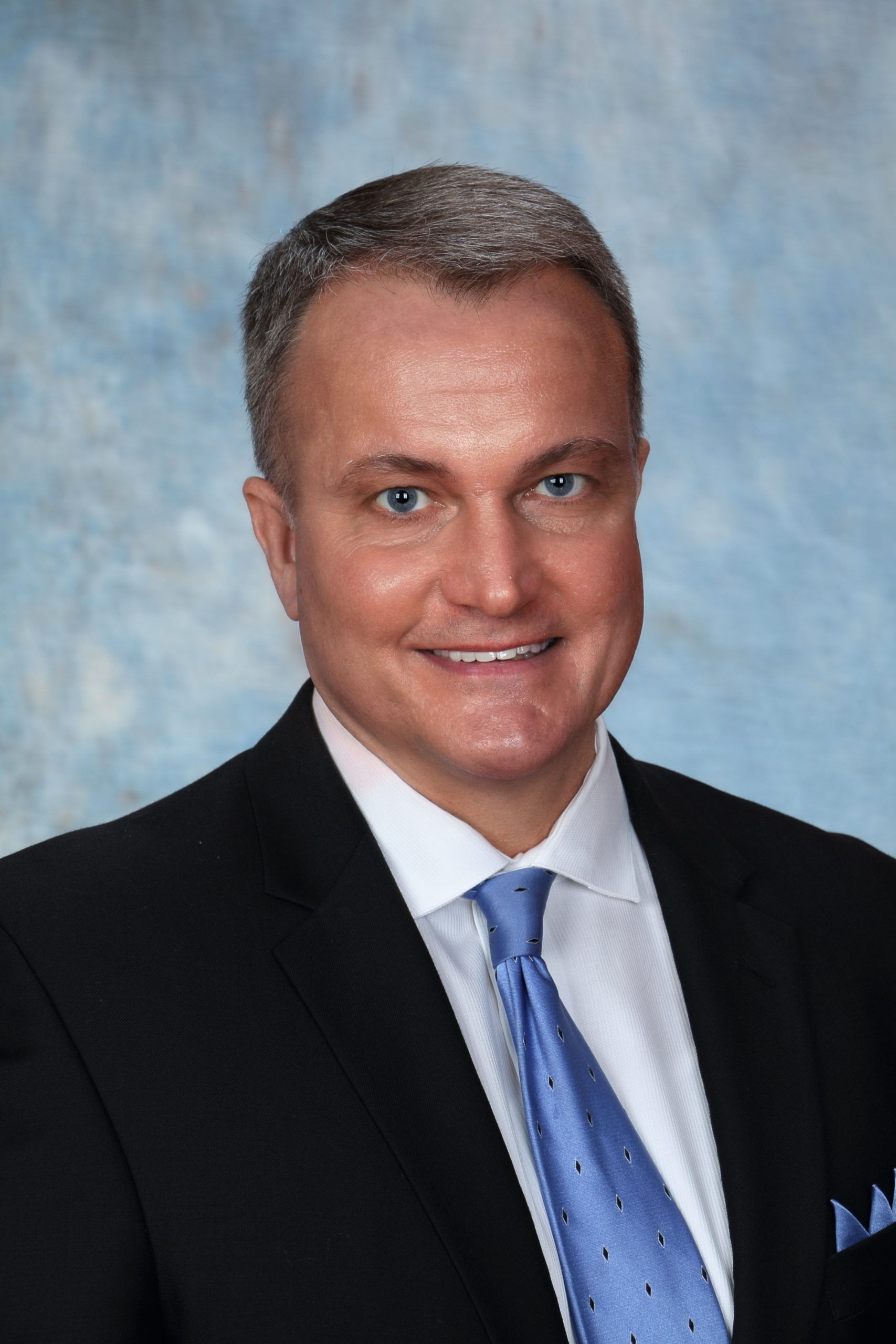 2016 – Elected to Board of Governors Western Pennsylvania Trial Lawyers Association

2009 – Elected to the Board of Directors of the Westmoreland Academy of Trial Lawyers.

2004 – Elected to the Westmoreland County Academy of Trial Lawyers for Excellence in Litigation.

2004 – Member – Million Dollar Advocates Club (Membership is limited to trial lawyers who have demonstrated exceptional skill, experience and excellence in advocacy by achieving a trial verdict, award or settlement in the amount of $1,000,000 or more.

Mr. Ferguson and his wife, Pamela H. Ferguson, Esq.  are the proud parents of three daughters, Kelly, Katie,  and Lindsey.